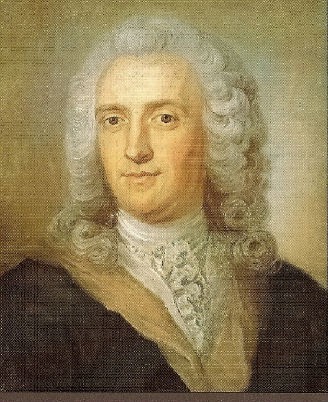 Carl Linnaeus (Swedish original name Carl Nilsson Linnæus, 23 May 1707 – 10 January 1778), also known after his ennoblement as Carl von Linné, botanist, physician, zoologist, lay the foundations for the modern scheme of binominal nomenclature. He is known as the father of modern taxonomy and is also considered one of the fathers of modern ecology. Most of his writings were in Latin and his name is rendered in Latin as Carolus Linnæus (after 1761 Carolus a Linné).

NO WOMAN NO CRY? The Disaster of the Chinese Demographic Intervention 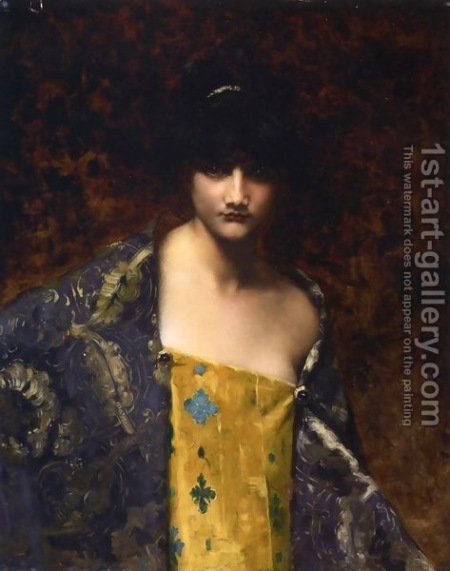 In Sweden some 50 % of all marriages end up in divorce. Well, that seems to be the case in many other countries, so what´s the problem ?
Swedes do not remarry. Taking into regard that few people get married at all and the rate of solitary households in major cities and towns is sky rocketing. We may face a demographic profile speedily on it´s way to extinction.
The one child reform in China has caused a disaster which we seldom address: In the fertile population there are currently 25 % more
... 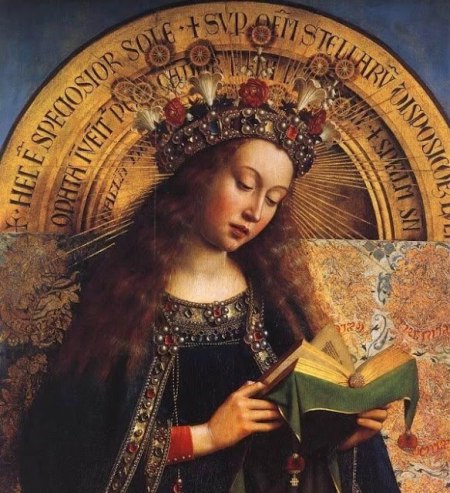 The Bibel´s paramount opinion on the subject of extra marital sexuality is negative, to say the least, and the practise regarded as an abomination to be punsihed with the capital punishment in the three Abrahamic religions. But for reasons of convenience most of us skip two or three verses and focus on the verse dealing with homosexuality. Adulterers, people who live in umarried promiscuity, people who are being unfaithfull or who satisfy themselves with their hands or in other forms are regarded with equal Divine wrath, something which to a large degree is being ignored by the clergy and the followers of the different religions, whereas female sexuality out of wedlock and homosexuality are regarded as either satanic diseases or sins against God.

”Thou shalt not lie with mankind, as with womankind: it is abomination." (Leviticus 18:22)

Sapphic love, however, is not mentioned ... 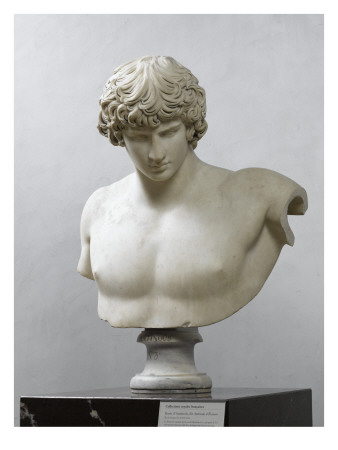 The Bibel´s paramount opinion on the subject of homosexuality is negative, to say the least, and the practise regarded as an abomination to be punsihed with the capital punishment in the three Abrahamic religions

”Thou shalt not lie with mankind, as with womankind: it is abomination." (Leviticus 18:22)

Sapphic love, however, is not mentioned because it is either unthinkable or intensly uninteresting since women are regarded as inferior to men. The global existence of a singular male with multiple female partners. whether in a clan organized Nomad or Transhumans culture or, in regal environments with imperial sovereigns sexually served by concubines or maitresses in harems or at court, the latter a forced surplus with status connotations, the previous a necessity because of the
...

MALE CHAUVINISM: How to Nurse Machismo by Female Consent 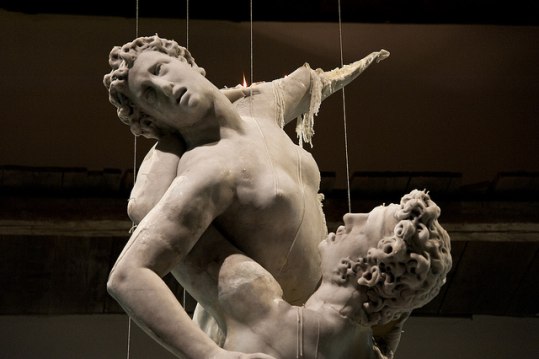