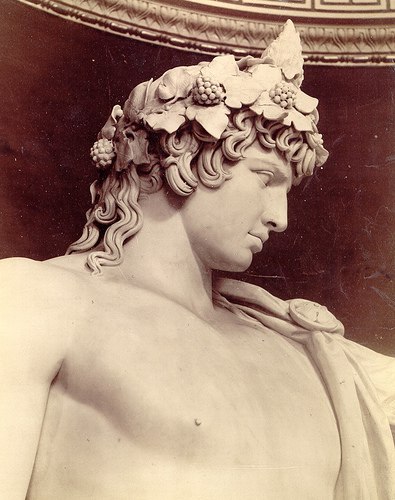 
I believe that the temptation to recreate your persona in social networks is becoming a global pandemic. The endless squabbles between the fake, the wannabes and the authentic aristocracy, the pretentious quarreling between aristocratic families dealing with bloodlines, ancestry and the complex rights to regal succession, be it outraged members of old royal houses ursurped by formerly upstarts or offspring born out of wedlock, has turned into an embarassing battle that seems to engage some of the nobility in a never ending story.

I believe we all have seen profile pictures of royals being used by non royals and celebrities´names appearing with a miniscule alteration to create a Facebook account to manipulate us to believe that we may befriend the authentic David Beckham or a member of the House of Windsor. So far, the possibility for the originals to prosecute the ... 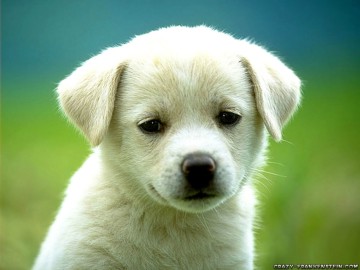 When this canine Guru appeared on the television screens a decade ago many of us were quite taken by his skills. Gradually, however, many of us, used to having a dog or two around, recognised that some of his miraculous techniques were literally but an illusion to a shocking degree.

We , on the other hand, should be clever enough to know that this is entertainement and not scientific docmentaries. American entertainement backs at nothing. The ridiculous Judge Judy screaming insults at the top of her lungs and earning millions  in her "court” wih non sensical ”trials" or the blatant absurdness of a Jerry Springer show proves that we should have become on guard regarding manipulated "reality" shows a long time ago.

Mr Miller´s advice to the dog owners, however, often make a lot of sense. What we are allowed to see, ... 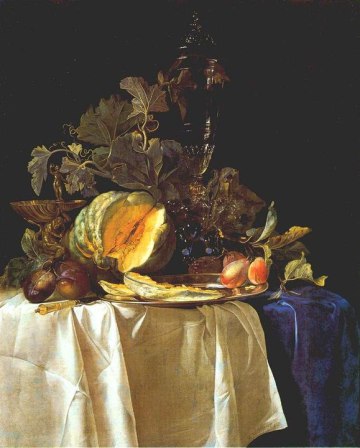 Man´s fascination with the contrast between light and darkness, the enigmatic dynamic relation between the two adversaries, which at a certain point, seem to trigger off a sense of the methaphysical, the enigma of existence and death, the limbo between knowing and being clueless, of being happy or miserable, old age and youth, an unfamiliar territory of possibilities or an exhausting battle of dimmed contures and sharp contrasts:

What is hidden in what we see? When do the visual inner images start to blend and become symbiotic with the biophysological stimuli of our eyesight?

What truths or myths do we fail to precise and why are we filled with emotions of vulnerability, curiosity, hope or despair in the flicker of a single candle or a sunset? Why are we so ...