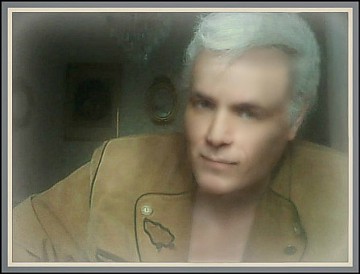 In Brazil, in Indonesia, in Guatemala and Honduras they do not shoot the horses. The shoot the street children. With great discipline and planning. Most children are already worn out, perpetually high on smelling intoxicating substances, moonshine alcohol or heavy drugs. In central Africa and Nigeria they shoot ten year old soldiers, abducted from their homes to become warriors in some confused wayward local ”army” with no ideals and no agenda except from killing, robbing and abusing in ways I will not describe here.

The Miracle of Love

Many of us who once were working the minefields cannot be pitied. We made our choice, But we often end up very lonely. There is no ”cameraderie” of former relief or protection workers. It seems absurd to meet and retell the horrors and pat each other´s shoulders. Don´t be so humble”, Golda Meir once told a diplomat, ”you aren´t that great !! ” That´s a toché if I ever heard one....

And yet I see a new generation of young people genuinely concerned, committed, full of energy to combat the unbearable, displacing us who feel lost and wearied. One thing has become evident to me in my life.

Where there is utter despair there also is the opposite. The well does not run dry. Ever.

Some horses are allowed to die on their own. Thank God !

Thank you to all of you who are not faint of heart and have the courage, the will and the intelligence to understand and to go on assisting, each according to her or his capability and living conditions, ,although there are no rewards. Only the possibility to make a great choice while you are walking this earth...